Hip hop was born in the 1970s. Kicking off with iconic graffiti, breakdance, and budding musicians, this type of music was never just a genre; it was always a lifestyle and a culture. While we all know that at its core, hip hop is all about brotherhood and sick beats, it’s not all mad love all the time. It’s common knowledge in the hip hop scene that there has been some bad blood between the East Coast and West Coast—and there’s no divide in America greater than this legendary rivalry.

What began as a hip hop rivalry in the ‘90s has transformed into a full-fledged culture war that has moved beyond just the music. Whether you’re a fan of hip hop or not, it’s impossible to not encounter the iconic “East Coast vs. West Coast” lyrics and themes in those chart-topping hits you hear on Spotify and iTunes.

There is so much more than 3,000 miles and a three-hour time difference between these two sides of the US, and we’re about to break it down for you right here.

You may be wondering where all this chaos even came from. Well, it all started in 1991 when Bronx rapper, Tim Dog, voiced his anger towards the record companies’ rejection of East Coast artists to favor West Coast ones. He poured his rag into the infamous track, “F*ck Compton”.

In a sad twist of fate, both artists were shot and killed in drive-by shootings. Six months before The Notorious B.I.G. was gunned down himself, he and his label, Bad Boy Records, were suspects in Tupac’s murder after the release of his song “Who Shot Ya?”.

We know, it sounds like a movie plot, but there is no cap in this story. There is still no solid proof as to who is responsible for these crimes.

Let’s start by diving right into the roots of East Coast hip hop. This subgenre originated in New York City in the 1970s. After coming to life in the Bronx, hip hop flourished, evolved, and became the biggest thing ever. The main identifiers of the East Coast’s hip hop culture are breakdance, DJing, MCing, and graffiti.

What sets East Coast music apart from other hip hop styles is that it is built out of complex lyricism. Characterized by multi-syllabic rhymes and crazy wordplay, you’ll get high on metaphors when you immerse yourself in the East Coast.

When you listen to this subgenre, you better listen to the words, because they’ve got messages to convey. East Coast hip hop is all about making you listen, rather than making you hit the dance floor with your twerk in tow. Periodt.

Those good old East Coast beats are aggressive and unforgettable, just like these baddies who are the epitome of hip hop on the east side:

Just like the East Coast, the West Coast has its own flavor that spices up the music industry too. Dominating the airwaves and sales from the early to mid-1990s, the West Coast hip hop subgenre didn’t come to play. Dude, they came to slay—and slay they did (and still do). The rise of West Coast hip hop continues to climb the charts and smash records as we speak. There is seriously no end to the rise of hip hop, and we stand for that.

West Coast hip hop is characterized by synthetic elements that send. These beats hit hard, making the dance floor a dangerous place for talented dancers to sway their bodies to the captivating rhythm. This includes trap music, that features fast high-hats and a LOT of sub-bass to really get your heart pounding. Also, West Coast music is traditionally slower and more chill in comparison to their counterparts in the realm of hip hop. This leaves listeners in anticipation of the “snare” and “kick” that it always delivers with a large serving of extra sass on the side.

Not gonna lie, West Coast hip hop never fails to snatch our wigs and send us into a dancing, bopping, and swaying frenzy. Among other hip hop stars, these guys are absolute fiyah…

What can we say? We want peace on Earth, and that includes the unification of the East Coast and the West Coast. Far-fetched, you say? Well, it always seems impossible until it’s done. Whenever these two strong forces decide to bury the hatchet and collectively wave the flag of hip hop culture, we’ll be here, ready with our “East Coast meets West Coast” playlist.

No matter which side you stan, at Desert Drip’s hip hop festival this summer, you can enjoy the best of both worlds. Get your tickets today! 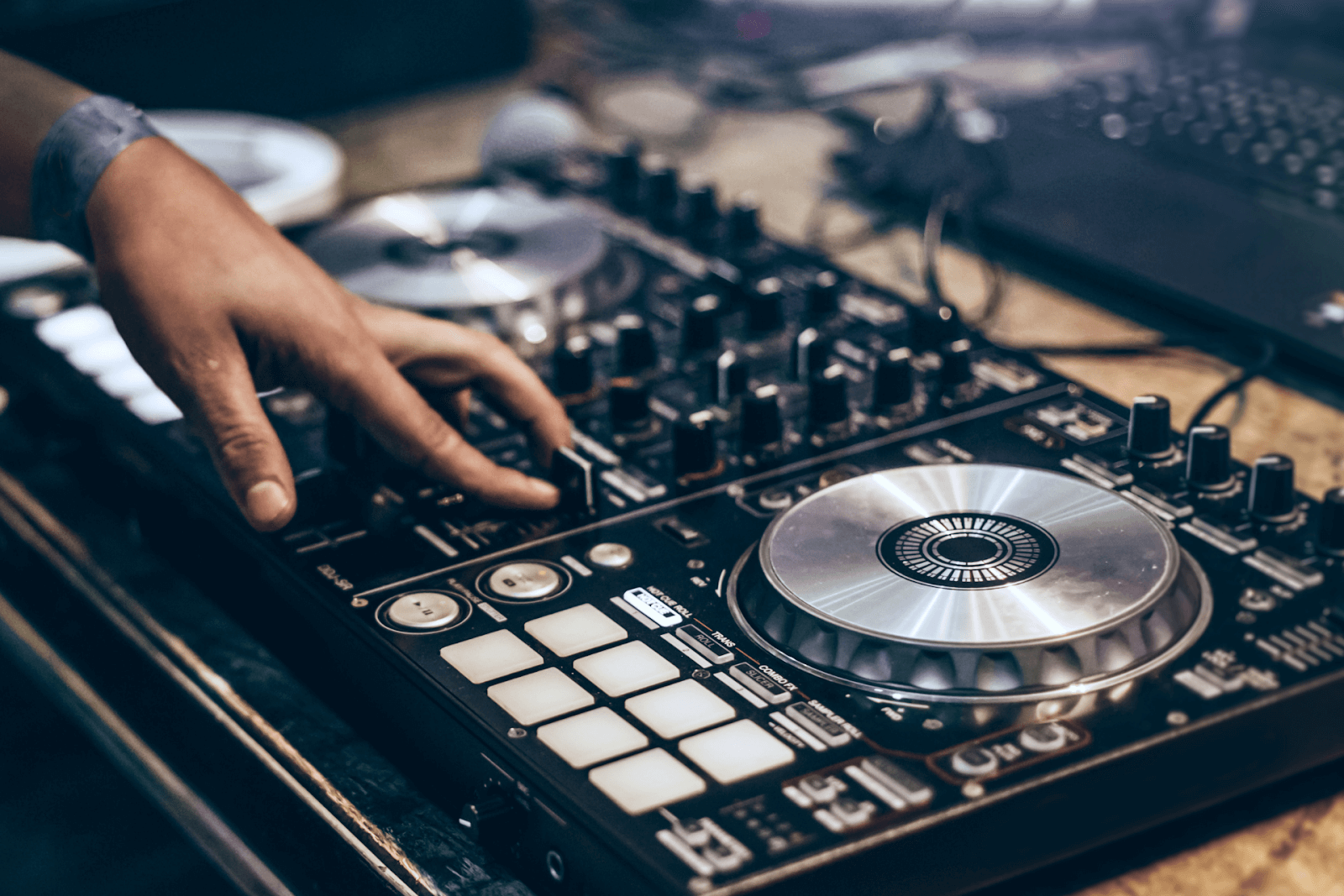 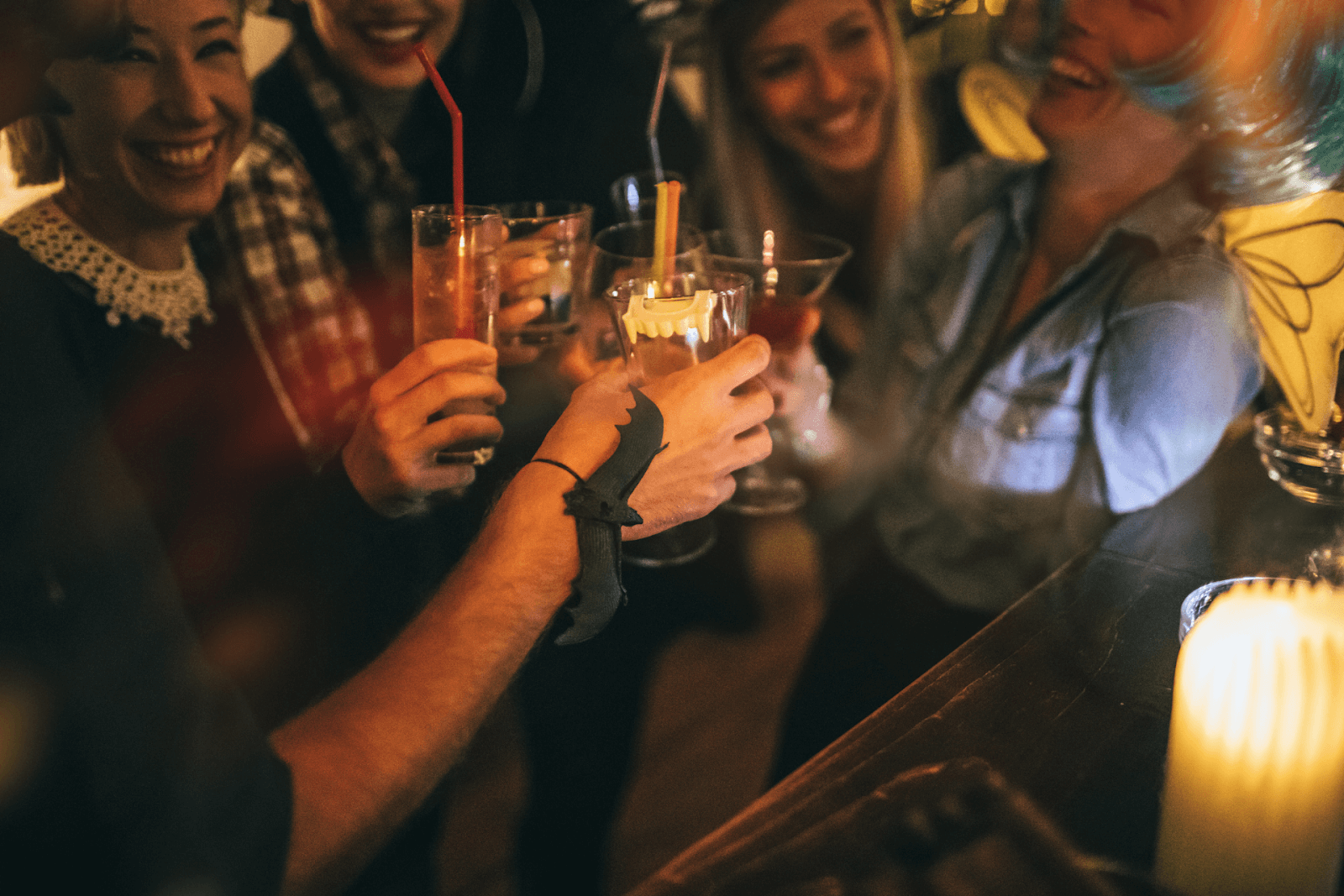