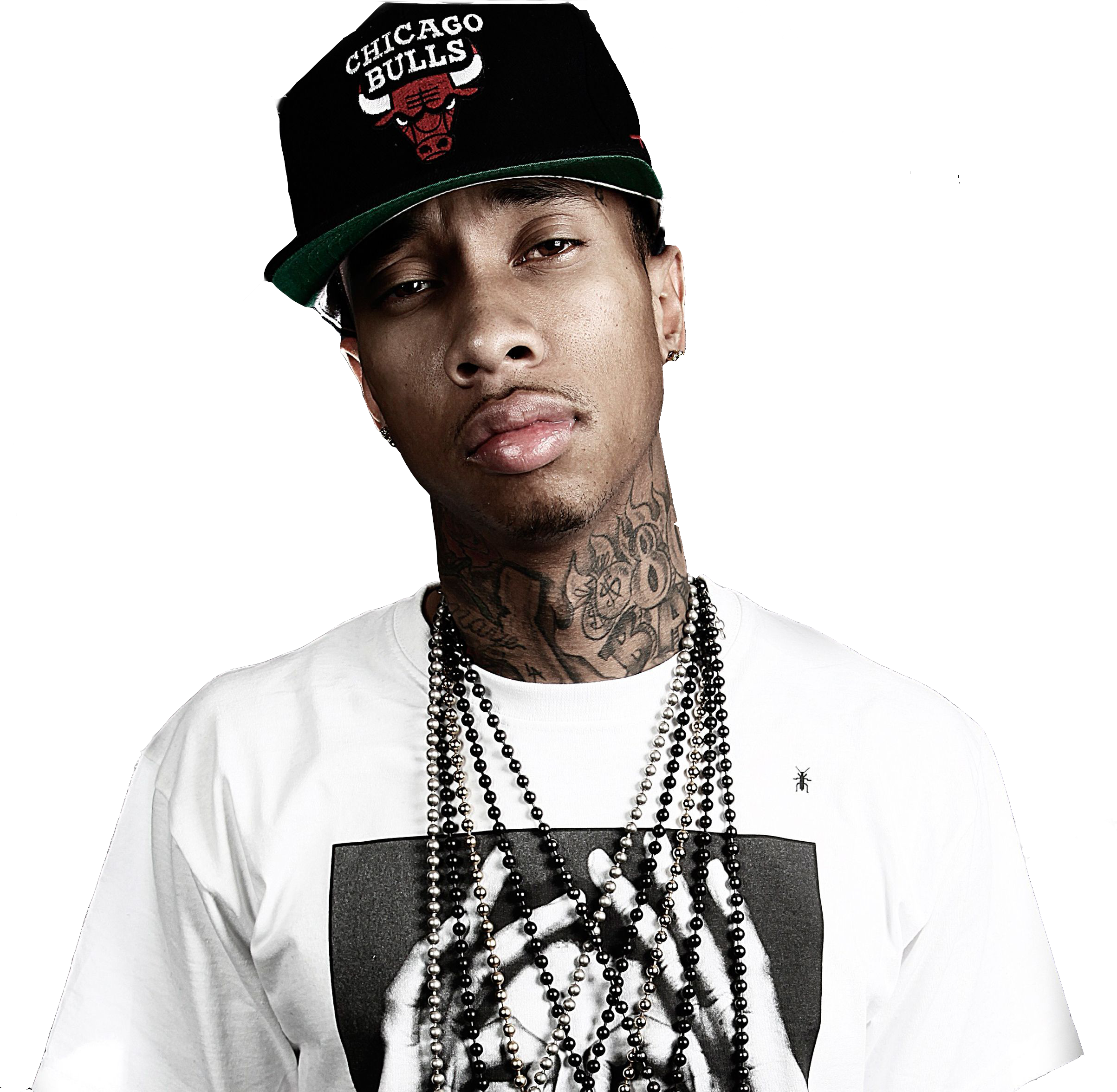 From the people who brought Exodus Festival to life comes a revolutionary Labor Day weekend celebration that will get the party started; Desert Drip! While Exodus Festival raised the roof as an astounding music event with the industry’s best EDM DJs at the forefront, Desert Drip is slated to be the very first premier hip-hop music festival weekend in Las Vegas.

The four-day party will feature performances from the world’s most elite hip-hop artists while you dance the night away at opulent pool parties and the world’s hottest nightclubs; all for one fantastic price. Featuring hip-hop giants, Desert Drip is bound to be a party to remember. In an extraordinary music industry with the likes of Tyga, Desert Drip is set to be a world-class music festival that will immerse you in a whirlwind party you won’t want to miss. 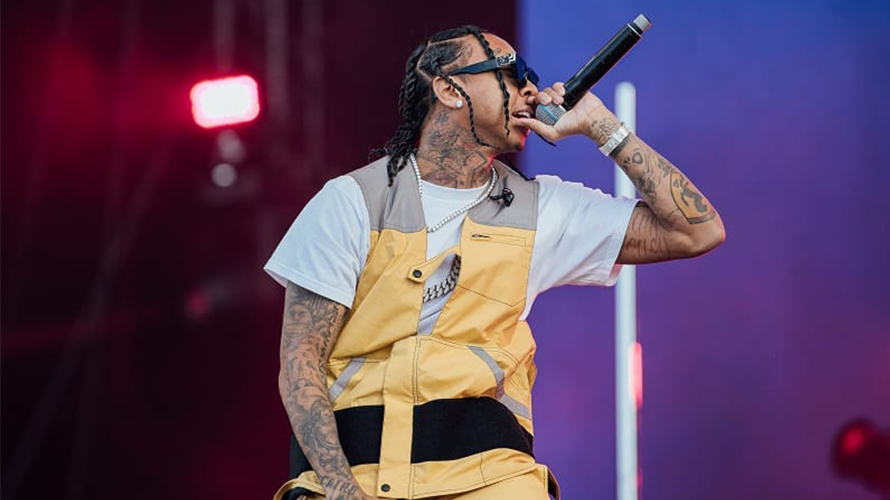 After a number of independent music productions and releases, Tyga was signed by Young Money Entertainment, Cash Money Entertainment, and Republic Records in 2008. Releasing one hit song after the other, Tyga has become one of the greatest rappers, singers, songwriters, actors, and TV personalities the world has ever seen.

The hip-hop magnate propelled to impressive levels of stardom with chart-topping tracks such as “Go Loko,” “Haute,” “Ayo,” and “Swap Meet.” In June 2020, he released “Ibiza,” which has already raked in nearly 18 million views on YouTube alone. Tyga also recently collaborated with Zara Larsson and Kygo for the song, “Like It Is.”

There are multiple reasons why Las Vegas has become one of the most popular entertainment hotspots in the world. Sin City is massively popular for its high-class casinos, exclusive clubs, shopping districts, fine dining restaurants, bustling nightlife, and prestigious entertainment events.

Additionally, Las Vegas has become a mainstay for huge hip-hop acts; including Tyga, who has previously signed a residency with Drai’s Nightclub and performed at Jewel Nightclub alongside other big names in the hip-hop arena. 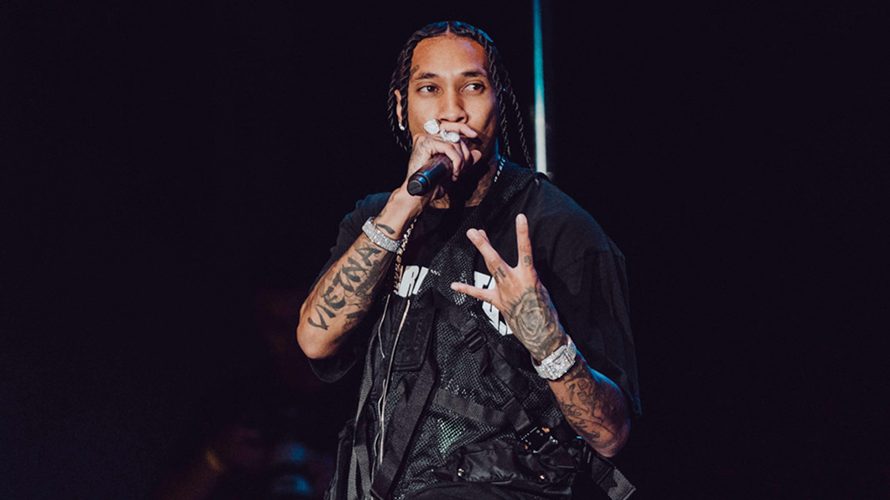 DON’T MISS OUT
ON DESERT DRIP

Indulge yourself in the jet set life with all the perks that come with a Desert Drip ticket. Offers include amazing hotel packages, access to bumpin’ pool parties, and of course, the views and sounds of your favorite hip-hop artists.

Get ready for Labor Day weekend, 2021, because the biggest party of the year is slated to be the highlight of your summer getaway. Take the plunge and catch the brightest hip-hop stars and Las Vegas’ most exclusive parties. Get your tickets to Desert Drip today!