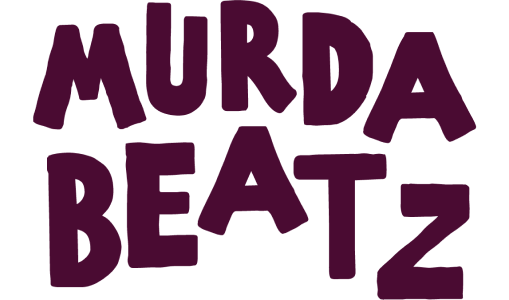 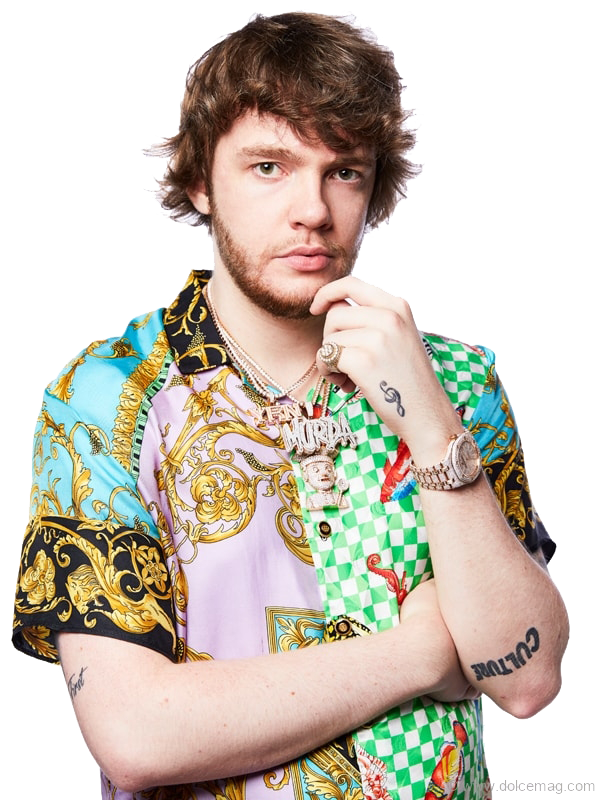 Brought to you by the makers of Exodus Festival comes yet another party that will exceed your hip-hop festival dreams by a million miles. Your Las Vegas vacation starts here with Desert Drip!

Exodus Festival made its mark as the biggest EDM festival in Las vegas. Now, Desert Drip steps into the spotlight to put its name on the map by bringing you Las Vegas’ very first hip-hop music festival weekend!

Desert Drip specializes in launching festivals that will feed your inner hip-hop enthusiast. Headlined by some of the industry’s most renowned hip-hop acts, you’ll say “bet” to this magical 4-day weekend party. You’ll simply love the all-access features and the exclusive VIP benefits you can get at one amazing price!

With fantastic DJs like Murda Beatz bringing the fire to the club stage, Desert Drip will be the highlight of your Las Vegas adventures! 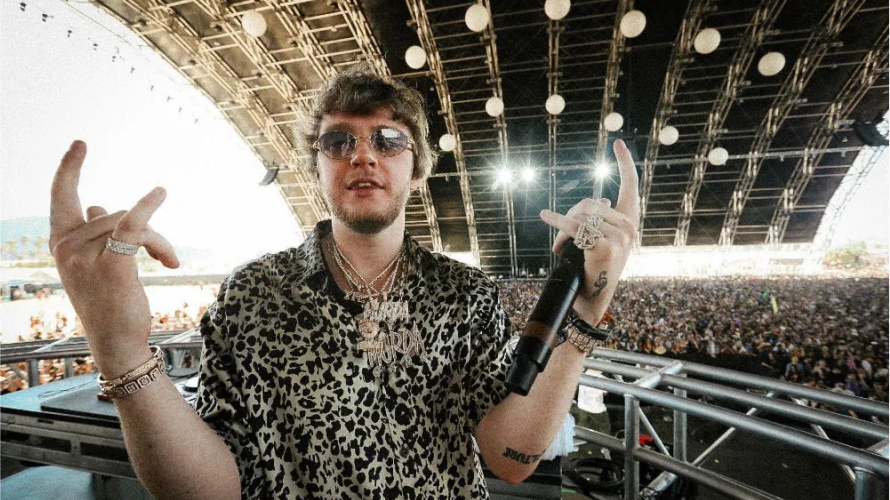 Hailing from Fort Erie, Ontario, Murda Beatz kickstarted his music career at the young age of 17. One year later, this rising star moved to Chicago and collaborated with Lil Dirk and Chief Keef. It wasn’t long before he connected with the Atlanta rap group, Migos, and helped produce their music.

In 2016, Murda Beatz dropped his debut mixtape, Keep God First, filled with bops that belong at the top of your playlist. Come summer 2018, and he’s touring with G-Eazy as his opening act, a gig that truly made his star shine brighter.

Murda Beatz is most famous for his produced hit singles, “Butterfly Effect” by Travis Scott, “Back on Road” by Gucci Mane, “Nice For What” by Drake, “Fefe” by 6ix9ine and Nicki Minaj, and “Motorsport” by Migos.

Embarking on an entrepreneurial journey, Murda Beatz established his own record imprint called Murda Beatz Recordings and signed Adam Halliday. Everyone took notice of this man’s unparalleled artistry; even the most prestigious publications. Recently, the rapper was recognized by the Forbes 30 Under 30  listing under the music category.

Las Vegas isn’t known as Sin City for nothing. This desert oasis is driven by the glitz and glamour of world-class entertainment, high fashion shopping districts, extravagant hotels, Michelin-star restaurants, and exclusive nightclubs.

These nightclubs will reel you in thanks to the elite DJs that perform songs that will encourage the crowd to dance to the beat and party for hours on end.

Murda Beatz in Las Vegas is a must-see hip-hop act during your club-hopping adventures. To see this master of music in person, head over to legendary party hotspots, Drai’s Nightclub and Hakkasan! 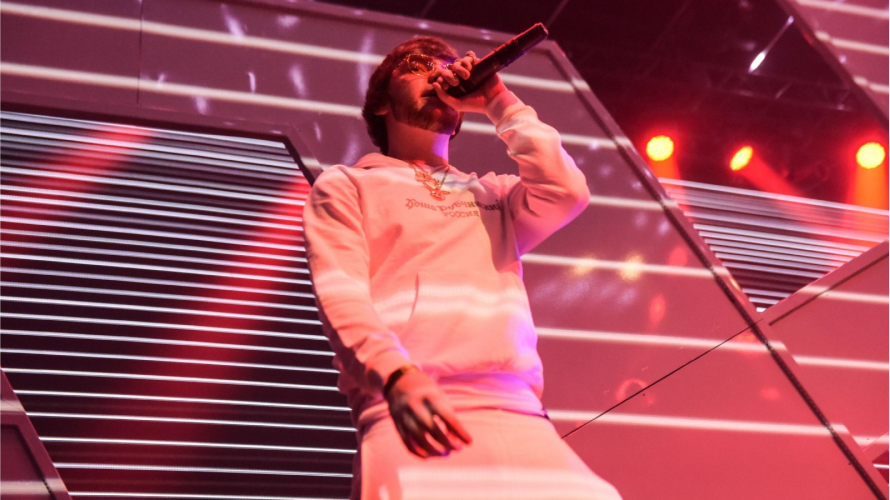 The Party’s At Desert Drip

The party’s at Desert Drip, and Murda Beatz in Las Vegas will surely be the highlight of your Sin City vacation.

Whether you’ll be in Vegas for a birthday getaway, a bachelor party, a bridal shower, a girls’ night out, or just to let loose and celebrate life’s simple joys, your experience will be taken to the next level with Desert Drip’s Labor Day Weekend festival!