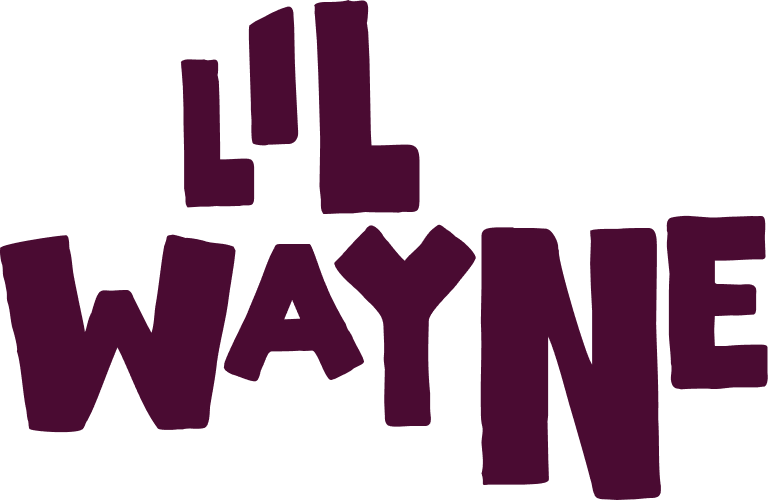 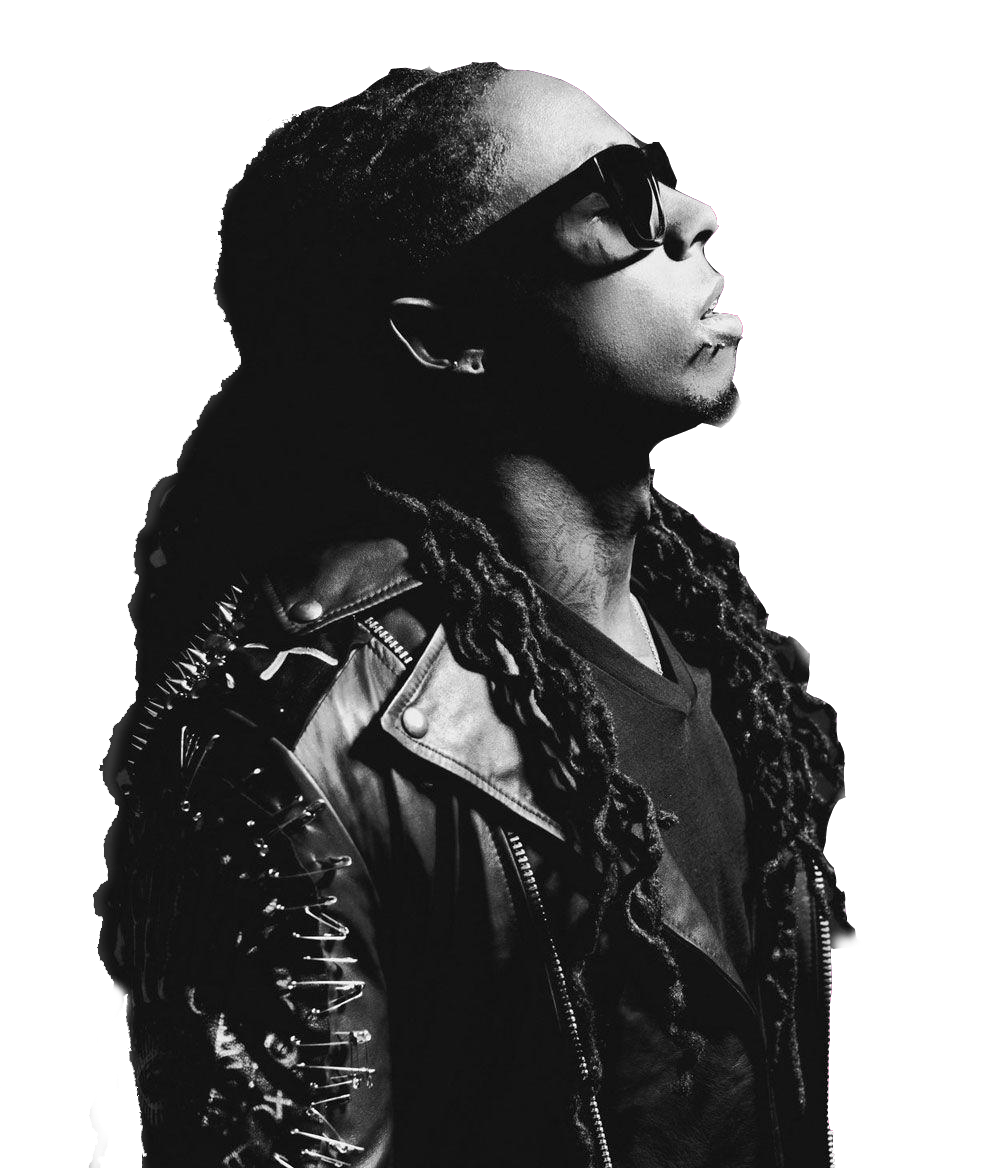 Brought to you by the creators of Exodus Festival is Desert Drip, an exciting Labor Day weekend celebration that will have you partying till the sun comes up. While Exodus Festival brought the soul with an EDM music event headlined by the world’s most sought after DJs, Desert Drip is the first-ever Las Vegas hip-hop music festival weekend, featuring the industry’s most elite artists

Featuring some of hip-hop’s most elite artists, Desert Drip is bound to be a party to remember with performances from your favorite hip-hop artists at some of Las Vegas’ top pool parties and nightclubs. In a remarkable music industry with the likes of Lil Wayne, Desert Drip is set to be a world-class hip-hop festival that will immerse you in the ultimate party scene you won’t want to miss. 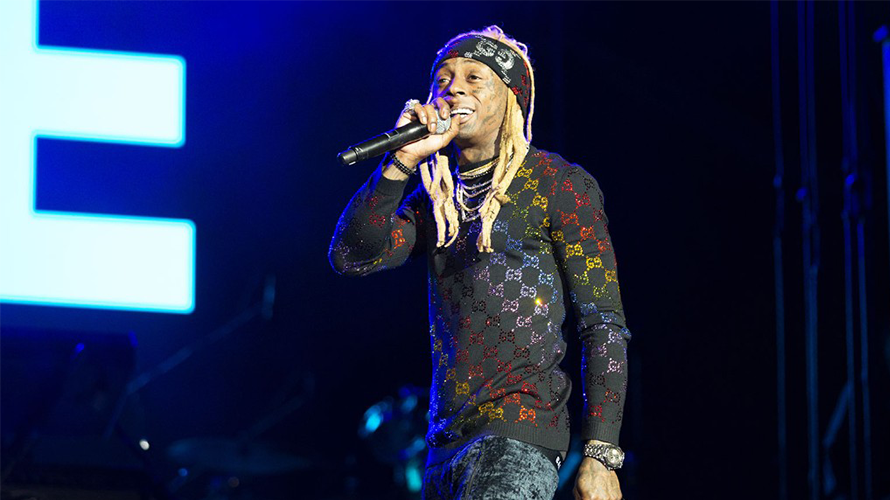 Lil Wayne is a rapper, singer, songwriter, record executive, actor, and entrepreneur who is often regarded as one of the greatest hip-hop artists of all time. This prominent musician first skyrocketed to the top of the Billboard Hot 100 with his massive hit song, “Lollipop.” The track was also certified five times platinum by the Recording Industry Association of America®. Lil Wayne continued to pour his genius into the music industry with songs like “A Milli,” “Mrs. Officer,” and “Got Money.” In 2020, the superstar collaborated with Eminem and Post Malone to produce “No One” and “Clean Millions.”

It’s no mystery as to why Las Vegas is easily the most popular entertainment hotspot in the world. Sin City is known for its abundance of high-class casinos, exclusive clubs, fabulous shopping districts, fine dining restaurants, bustling nightlife, and prestigious entertainment events. Transitioning from a place frequented by pop stars and balladeers alone, Las Vegas has quickly become a must-stop destination for any huge hip-hop tour; including artists like Lil Wayne.

Earlier this year, Lil Wayne announced his return to Vegas with his residency at Drai’s Nightclub. The residency ran from March to October this year and served as a platform for him and his fans to connect over amazing music performances. 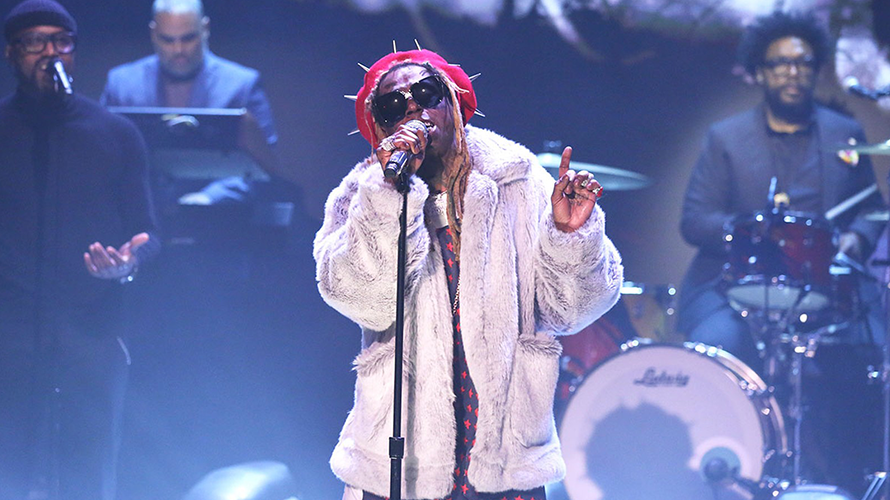 DON’T MISS OUT
ON DESERT DRIP

Desert Drip festival tickets include perks that provide a seamless way of experiencing the hottest entertainment in the world. With one ticket, you get access to exclusive hotel packages, access to the coolest venues in Las Vegas, and so much more!

Gather your friends for Labor Day weekend 2021, because the biggest party of the year is going to be the most exciting event of your summer. Immerse yourself in only the best of the best leisure activities courtesy of Desert Drip. To catch the brightest hip-hop stars and Las Vegas’ most exciting parties, get your tickets to Desert Drip today!