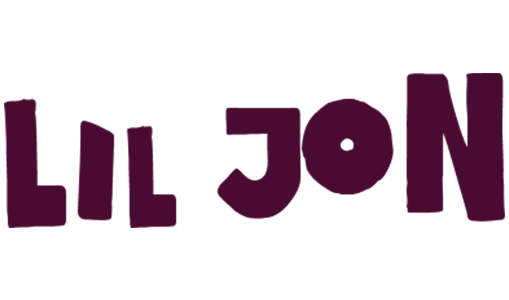 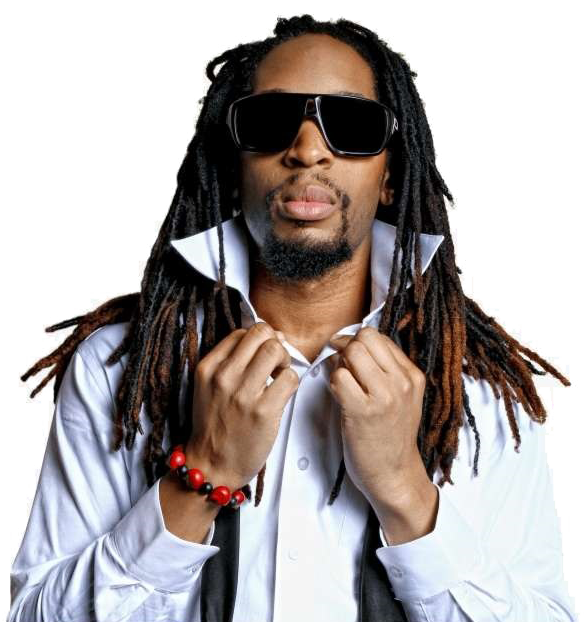 If you loved the EDM party that Exodus Festival supplied in Las Vegas, you’ll get a kick out of the hip-hop life that Desert Drip brings to the table!

Exodus Festival was an EDM haven, graced by the world’s finest DJs, who kept the beats going till the sun came out to play. Bringing the fire to the scene of hip-hop too, Desert Drip is here to shine as the very first hip-hop music festival weekend in Las Vegas!

Desert Drip is an innovative music festival that features a lineup of the industry’s most talented hip-hop artists — and we’re bringing you Lil Jon in Vegas!

With Desert Drip, your nightclub escapades and cocktail-filled parties by the pool under the starry desert sky will be nothing less than legendary.

And guess what? You can be part of these epic nights for one affordable price!

Home to hip-hop masters, Desert Drip is gearing up to be a colossal party you’ll never want to forget. It’s a diverse music industry full of skilled artists — and with Lil Jon in concert, you already know that Desert Drip is where the party’s at. 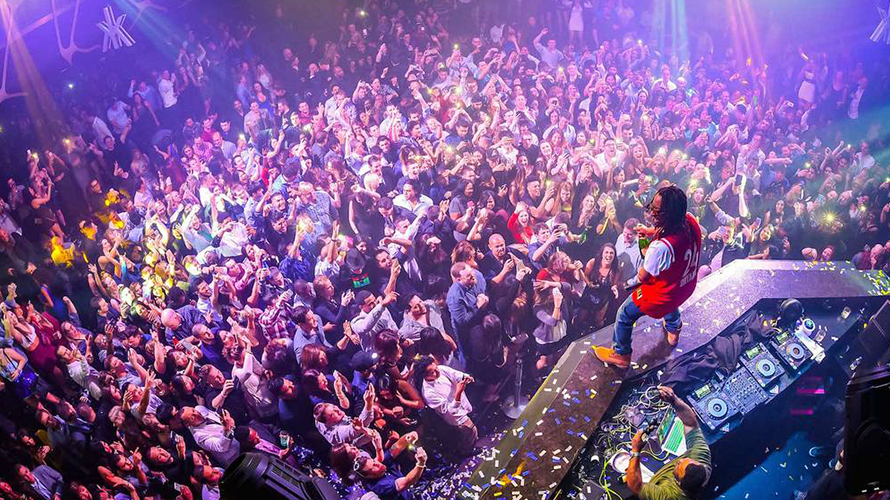 Lil Jon is a hip-hop legend whose eminent repertoire of hits barely needs an introduction. This accomplished artist kicked off his career as frontman for the multi-platinum selling rap ensemble, Lil Jon & The East Side Boyz.

Solidifying his status as an innovator in the music industry, Lil Jon was one of the fundamental puzzle pieces in creating the hip-hop subgenre, crunk. Catapulting his own unique genre to mainstream success, he dominated the Billboard Hot 100 chart with snatched singles like “Goodies”, “Get Low”, “Cyclone”, “Freek-A-Leek”, and “Yeah!”.

The latter earned him a Grammy award for Best Rap/Sung Performance. Adding more accolades to his trophy case, the rapper also won a Billboard Music Award for Top Dance/Electronic Song for his collaboration with DJ Snake, “Turn Down For What”.

As of 2016, Lil Jon has been hailed as one of the “Top Billboard Music Award Winners Of All Time”, a recognition well-deserved for such an iconic artist. Three years later, he joined forces with Saweetie to bring the song, “My Type” to life, and it scored his eighth number one hit on the Billboard Rhythmic Chart.

It’s safe to say that the Lil Jon effect will forever get a lil stronger everyday.

Las Vegas rules as the “Entertainment Capital of the World”. Thanks to its treasure trove of luxurious hotels, lavish casinos, upscale dining, elegant shopping districts, and exclusive nightlife; those seeking the exhilarating party life have their very own oasis to jet over to.

Ultimately, we owe that exclusive nightlife to the extraordinary artists who take on the stage and entertain the crowd with superior music. Catch Lil Jon in Las Vegas, living it up and spitting truths in the mic at Hakkasan! 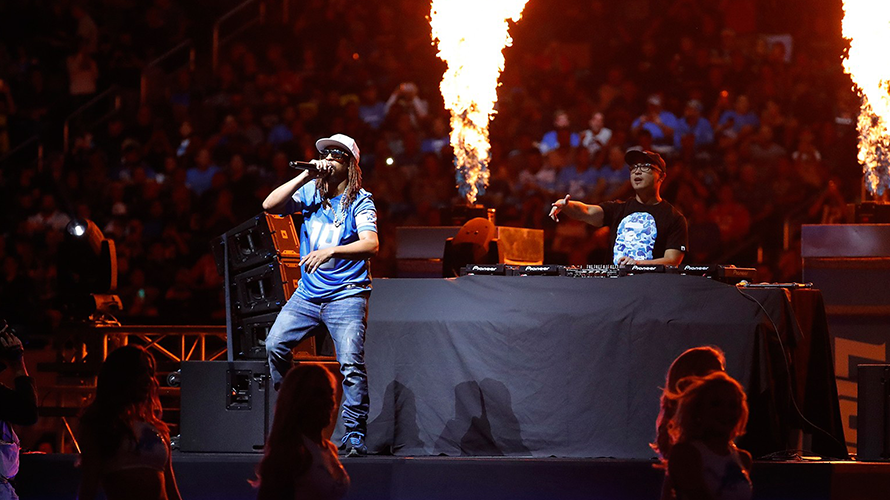 More Than A Lil Fun With Desert Drip

A Desert Trip festival pass is more than just your ticket to a party, it’s your key to four days of unparalleled adventures in Sin City!

Don’t miss Lil Jon in concert in Las Vegas to make your vacay one to remember. Grab your Desert Drip tickets today!