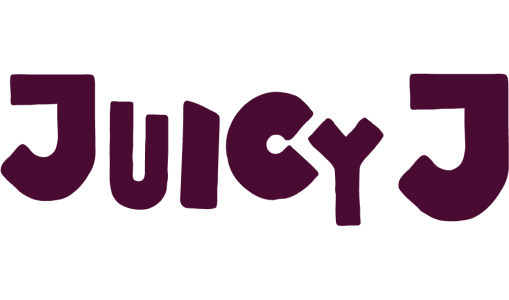 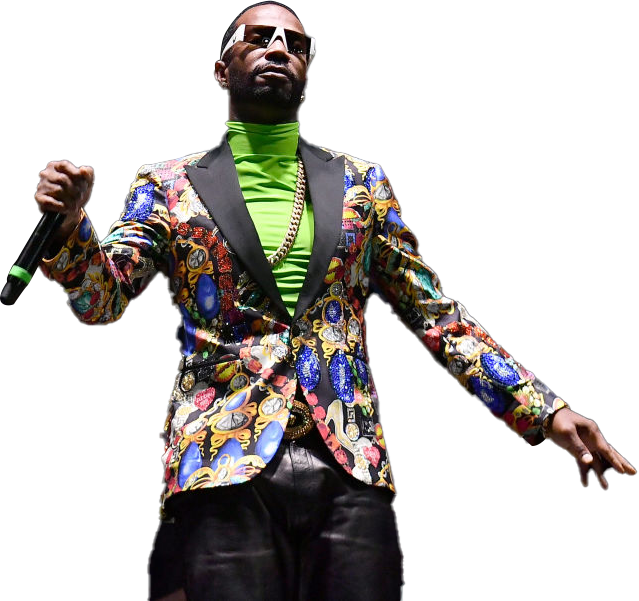 Brought to you by the crew responsible for Exodus Festival Las Vegas comes another festival giant that will make you party ‘till sun rise; Desert Drip! Exodus Festival was a treasure trove of spectacular beats courtesy of the best EDM DJs on the planet. As the party of the century, Exodus attracted a massive audience who danced like there’s no tomorrow. Taking the party to the world of hip-hop, Desert Drip is here to be the very first hip-hop music festival weekend in Las Vegas.

Spanning over a fun-filled 4-day period, Desert Drip festivals feature some of the world’s most elite hip-hop artists that will bust out tracks and spit truths into the microphone while you dance to your heart’s desire and sip your sangria by the poolside or in the world’s most fantastic nightclubs. Experience all this and more for one amazing price!
Home to hip-hop legends, Desert Drip is set to be a party that you’ll never ever forget.

In a colorful music industry brimming with talents like Juicy J, you already know that Desert Drip will be your new go-to festival for when you want to immerse yourself in a party life that hits different. 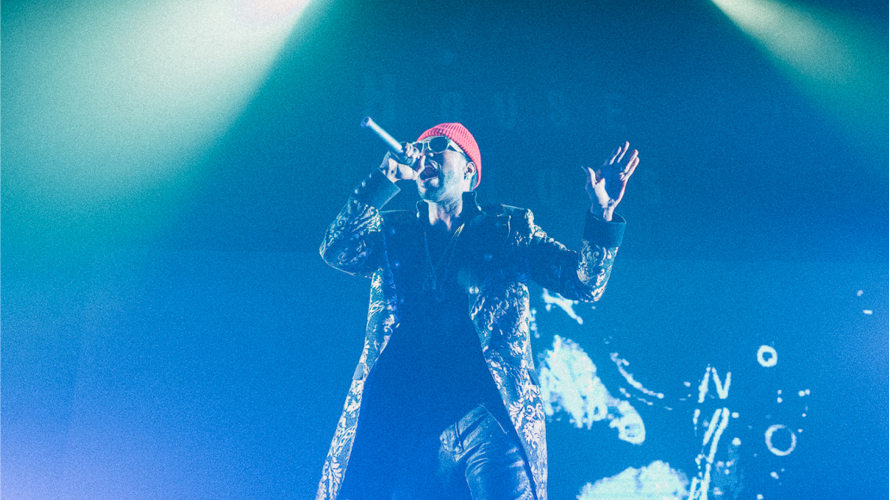 Hailing from Memphis, Tennessee, Juicy J first stepped into the spotlight as a founding member of the Southern hip-hop group, Three 6 Mafia, in 1991. Gaining popularity and an Academy Award for Best Original for their single, “It’s Hard Out Here for a Pimp”, the group was unstoppable.

Showcasing that he can also take the world by storm as a soloist, Juicy J took the leap and released a solo debut album titled Chronicles of the Juice Man in 2002. A few years later, the rapper took a dive into entrepreneurship by becoming co-owner and an A&R representative for Wiz Khalifa’s label, Taylor Gang Records.
Fast forward a little bit, and Juicy J is once again making waves; this time with Katy Perry and their collab, “Dark Horse”, which peaked at the coveted number 1 spot on the US charts.

Some of his most recent collaborations include “Neighbor” featuring Travis Scott, and “Let Me See” with Lil Skies and Kevin Gates. In 2020, the hip hop legend dropped his 5th studio album, The Hustle Continues, which featured hit songs, such as “Spend It” and “Gah Damn High”.

How did Las Vegas turn into one of the hottest entertainment hubs in the world?

Let us count the ways:

You know what else makes Vegas the place to be? Hip hop music. 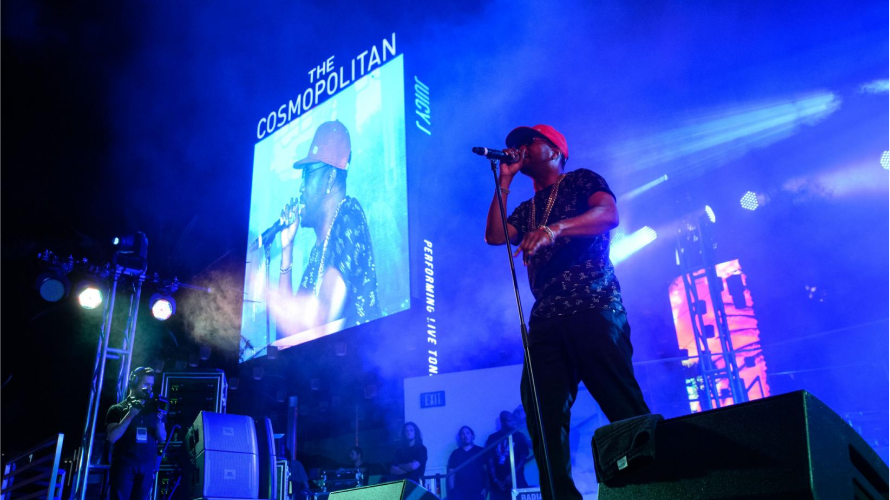 No to FOMO;
Yes to Desert Drip

A Desert Drip ticket isn’t just your pass to a 4-day non-stop party; it’s also your gateway to lit hotel packages, access to the craziest pool parties, and your license to immerse yourself in the sights and sounds of your fave hip-hop artists’ performances.

Are you ready for the biggest party of the year? Because Labor Day Weekend 2021 is on the horizon; and trust us, it’s gonna be the highlight of your vacay.

Catch Juicy J alongside a troupe of other hip-hop stars as they light up Las Vegas’ most exclusive parties. Grab your Desert Drip tix today!