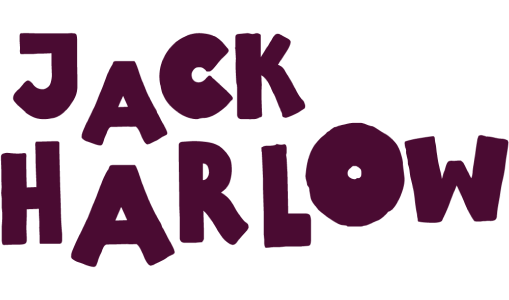 From the producers of Exodus’ EDM Festival comes another lit celebration that you’ll never forget. Let’s get this hip-hop party started with Desert Drip! Exodus Festival was a sensational party that featured some of the world’s most talented EDM DJs. Being nothing less than phenomenal, Exodus gained a huge audience from every corner of the planet who danced, drank, and partied to the bops of famous DJs.

Dripping in finesse, Desert Drip festivals are havens for some of the industry’s most sought-after hip-hop acts who are armed and ready to spin club-worthy tracks that will live in your heads rent-free. Experience a 4-day weekend hip-hop party for one amazing price!

In a zestful music industry full of talents like Jack Harlow, Desert Drip will be the puzzle piece that completes your Sin City getaway. Thinking about getting tickets to see  Jack Harlow in Las Vegas? Well, read on!

The year was 2015 when Jack Harlow launched his debut commercial album, The Handsome Harlow, under Gill Holland’s sonaBLAST! Record label. Selling out shows at multiple venues in high school there was no doubt about it that the future was bright for this talented rapper.

After throwing his graduation cap in the air in 2016, Jack Harlow released a mixtape titled 18, which was the first album under the label, Private Garden. During this time, he collaborated with multiple hip-hop stars including Ace Pro, Ronnie Lucciano, Schloob, and Quiiso.

After releasing an army of hit singles, he changed the name of the game  when he gained notoriety for the 2020 bop, “Whats Poppin’”, under the Generation Now record label. The song peaked at the number 2 spot on the US Billboard Hot 100 chart, solidifying his status as a hip-hop frontrunner. Let’s not forget how his debut studio album, That’s What They All Say, dominated the number 5 spot on the US BIllboard 200.

If we were to count the reasons why Las Vegas is the ultimate vacation spot, we’d be here for weeks, so we’re just going to make it plain and simple.

Sin City has a golden reputation for exceptional entertainment that traverses poolside chill by day and neon nightclubs by night. Once the sun sets on the valley, partygoers throw on their best drips and head over to the hottest and most exclusive nightclubs that the Strip has to offer. If you want to see Jack Harlow in Las Vegas while he takes the stage for a night to remember, all roads lead to Zouk Nightclub and Resorts World Las Vegas.

It’s Jack Harlow in concert in the Entertainment Capital of the World. Could it get any more iconic than this? 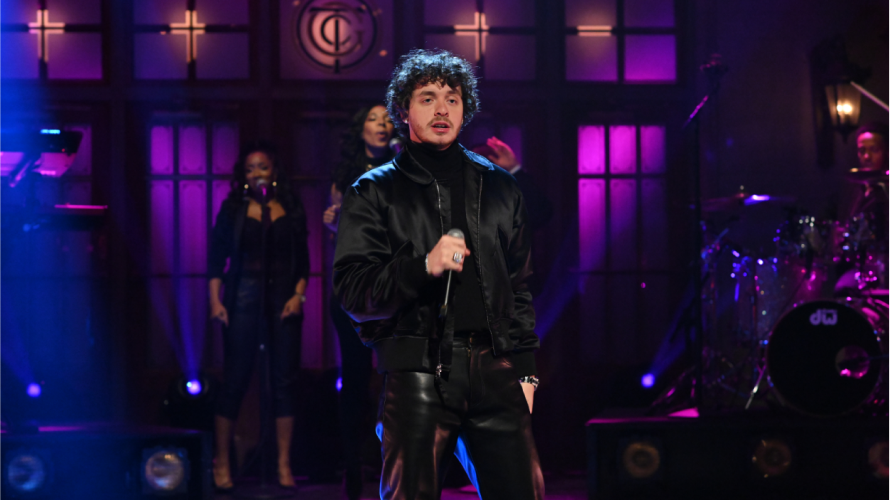 Once you book your Desert Drip ticket, you will have yourself a license to party in Las Vegas’ most spectacular nightclubs spearheaded by an elite lineup of hip-hop superstars like Jack Harlow.

Labor Day Weekend 2021 is just around the corner, so what are you waiting for? Get your Desert Drip tickets today!