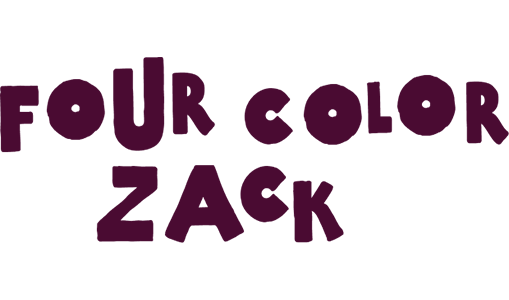 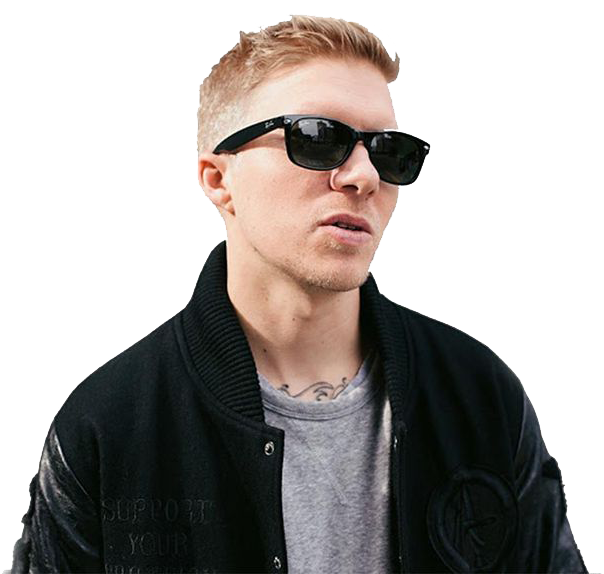 From the people who brought you Exodus Festival Las Vegas comes the biggest hip-hop party that will be the ultimate highlight of your Vegas vacation – Desert Drip!

Exodus Festival was an EDM haven, peppered with the world’s best DJs who spun beats till sunrise. Now, bringing the fire to the hip-hop scene is Desert Drip, ready to shine as the very first hip-hop music festival weekend in Las Vegas!

Desert Drip will get the party started – and keep it going over a span of four days – with some of the globe’s most elite hip-hop artists who will be the masters of the microphone and legends of the stage. With Desert Drip, your nightclub escapades and cocktail-filled parties by the pool under the starry sky will be more epic than ever before.

And guess what? You can be part of this historic moment for one amazing price! Home to hip-hop geniuses, this festival is gearing up to be a colossal party that you’ll never ever forget.

To light up the night with the most talented artists in the music industry, Desert Drip brings you Four Color Zack in Vegas – you already know that this will be your new go-to festival for when you want to immerse yourself in a party that’s totally lit. 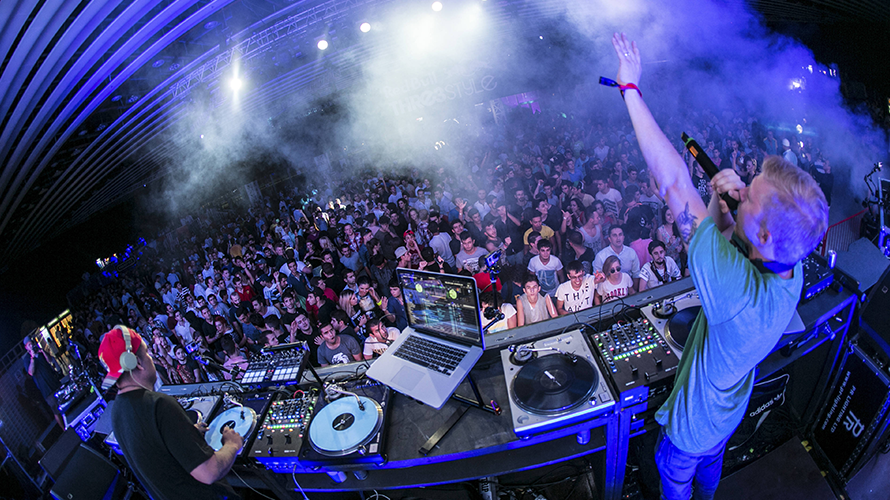 Disrupting the hip-hop scene with amazing tracks, like “Giveafaux”, “Lightaz”, “Year One”, and “Roll With Me”, Four Color Zack’s impressive portfolio has reached millions of people through blasting speakers at the world’s finest clubs.

Four Color Zack first stepped into the spotlight when he participated in the Red Bull Thre3Style World Championship in 2012. Aside from being a massively talented DJ who knows how to make the crowd rave, this hip-hop artist also has a knack for producing his own beats, and is the co-owner and designer for his Seattle-based skate shop, Alive & Well.

When you listen to his phenomenal music, you’ll know that his career is all about that party rocking life that traverses nearly every genre you can think of. The most interesting and innovative facet of his work is that you will hear undertones of the underground electronic scene, which is reminiscent of his original sound back in his hometown of Seattle.

Moreover, Four Color Zack is an out-of-the-box performer who isn’t afraid to try new things to keep the audience on the edge of their seats. Once you see Four Color Zack in Vegas, you’ll realize the party lifestyle never sleeps and that it thrives on originality!

It’s no secret that Las Vegas has put its name on the map as the “Entertainment Capital of the World”, and it owes it all to its plethora of glitz and glamour in the form of its vast neon scenery of slot machines, flashy fashion, fine dining, swanky hotels, and its VIP party life.

Of course, we owe that party life to the amazing artists who take on the stage and entertain the crowd with premium music. Catch Four Color Zack in his element at Tao at the Venetian! 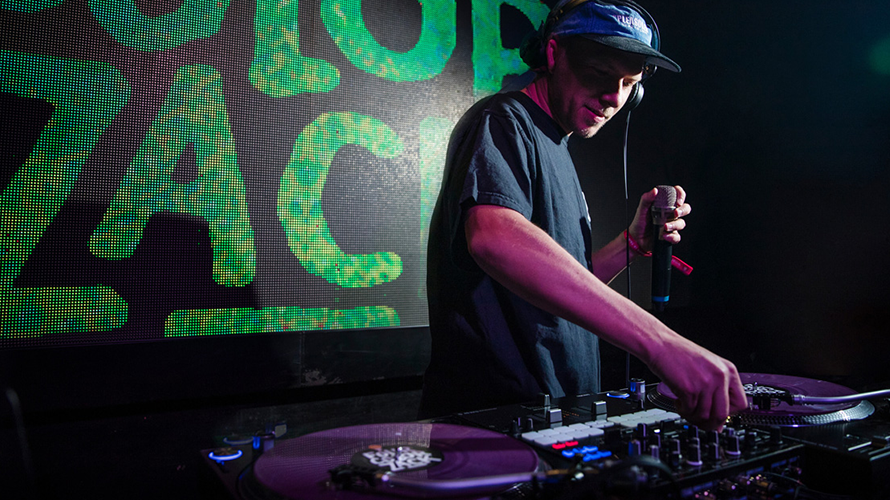 Color Your World With Desert Drip

Once you get your hands on a Desert Drip weekend pass, you’ll have a golden ticket to a non-stop party in the heart of this hot Nevada desert oasis.

Labor Day Weekend 2021 is approaching fast. Brace yourselves for the biggest party of the year, because Four Color Zack in concert and the rest of the stellar lineup of hip-hop artists are ready to color your Las Vegas party life! Grab your Desert Drip tickets now!