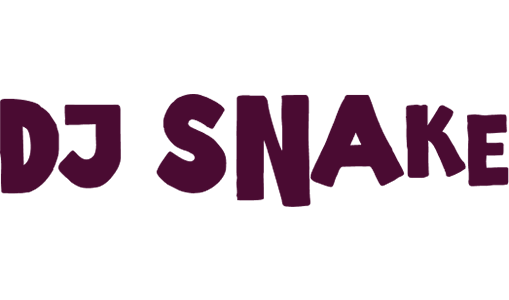 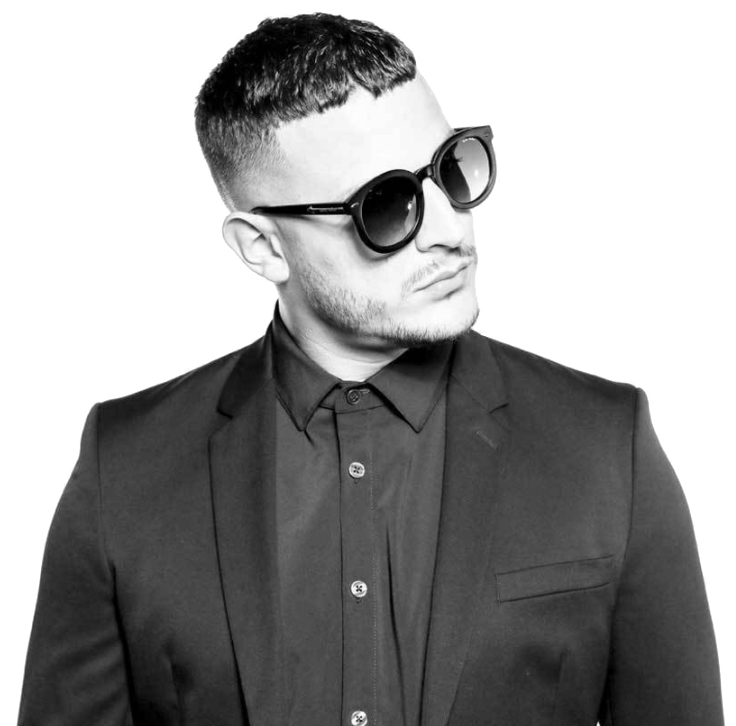 The creators of Exodus Festival in Las Vegas are running it back with Desert Drip — an epic hip-hop music festival that will be the life of your Sin City vacay!

Exodus Festival was a mecca for EDM lovers. The event was graced by the world’s best DJs, who played beats till the break of dawn. To bring the party to the hip-hop sphere too, Desert Drip is here to shine as the very first hip-hop music festival weekend in Las Vegas!

If you’re looking for an exciting getaway that features an impressive lineup of the music industry’s most popular hip-hop artists, Desert Drip is the place to be.

Dive into the luxurious world of lit nightclub revelry, 5-star hotel lavishness, and an overall Las Vegas vacation for the ages — all for one amazing price! With hip-hop legends taking the stage, Desert Drip is bound to be a cosmic party to remember.

Catch DJ Snake in Las Vegas at Desert Drip as he sets the tone for an incredible four-day weekend of fun in the sun! 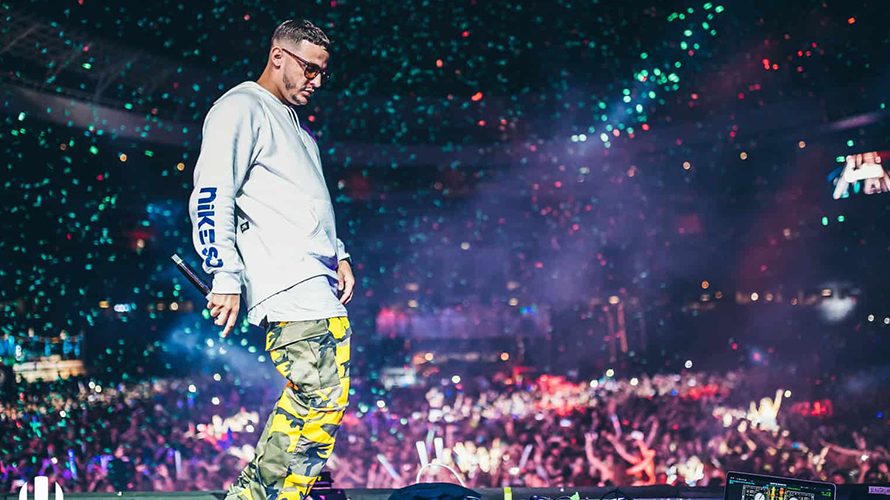 William Sami Étienne Grigahcine, more popularly known as DJ Snake, is a French DJ and record producer who first broke into the mainstream scene by producing tracks for Lady Gaga’s album, Born This Way (2011). This massive milestone earned him a Grammy nomination for Album of the Year in 2012.

Rising to fame in 2013, he gained international recognition by producing “Bird Machine” and the Billboard Hot 100 number one hit, “Turn Down For What”. The former is a bop made in collaboration with Alesia, which was soon picked up by Mad Decent, an L.A.-based record label managed by Diplo.

By 2014, FoxWeekly crowned him as an “Artist To Watch”, confirming something that music enthusiasts already knew; DJ Snake is a game changer in the hip-hop scene. Bringing his musical prowess to one of the biggest stages in the world, DJ Snake performed his hits at the 2015 Coachella Music Festival alongside Major Lazer, AlunaGeorge, and MØ.

Being a hip-hop master who knows how to make a crowd move, this brilliant DJ caught the attention of Forbes, who included him in their “30 Under 30 Music List” for 2016.

Believe us, you haven’t partied for real till you’ve blasted some DJ Snake from your speakers. “Taki Taki”, anyone?

Las Vegas is the queen of entertainment, and it owes this shining rep to its upscale hotels, VIP casinos, elite shopping districts, lavish dining establishments, and exclusive nightlife. When you need a break from the scorching mundanity of the urban desert, Las Vegas is the oasis that will recharge your soul.

The exclusive nightlife you can’t get enough of is something we owe to the phenomenal artists who take the stage and entertain the crowd with crazy good music. Catch DJ Snake in Las Vegas, lighting up the sky at Zouk Nightclub! 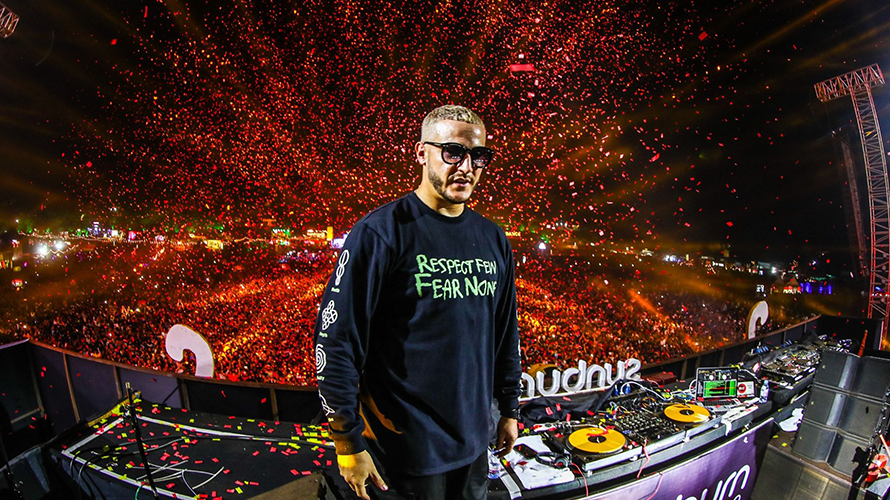 Get the Party Started With Desert Drip

Better get packing, because DJ Snake in Las Vegas awaits your attendance!

A Desert Drip festival pass is more than just your ticket to a hip-hop party; in fact, it’s your universal license to all the best happenings in Sin City!

See DJ Snake in concert in Las Vegas to make your vacay one to remember. Grab your Desert Drip tickets now!